Rashad was born to a powerful family in the desert nation of Nezama Shalok, a place in which shrouded machinations and veiled feuds were par for the course. Familial expectations became a burden to Rashad, not in part because acquiring precious arcane trinkets and flaunting them about in an understated manner was far less interesting to him than the principles at play behind such arcane devices.

His fate forever changed when he decided to join a cultural exchange program with his fellow elves in Lumisade. Meeting Laphlaes, learning about arcane engineering, visiting the the Third Tower Academy... These were quite literally the greatest moments in his life. It's not hard to guess what came next: opposition from his family followed my disownment and culminating in an attempt on his life to maintain the family's honor.
None of it stopped Rashad, who left behind the sand of the desert for the snow of the North. Thus was Lumisade's Third Archmage born, bringing with him a paradigm shift to the field of arcane engineering.

As a natural researcher he may lack social skills, but he has a good heart. 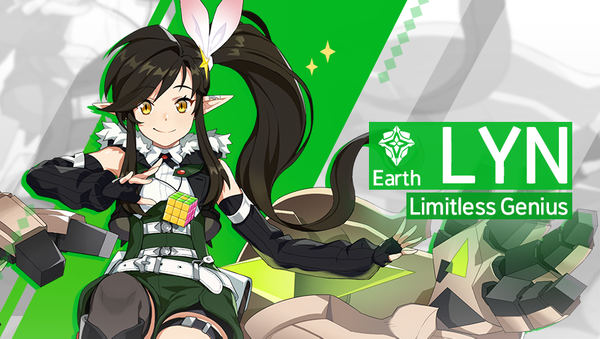 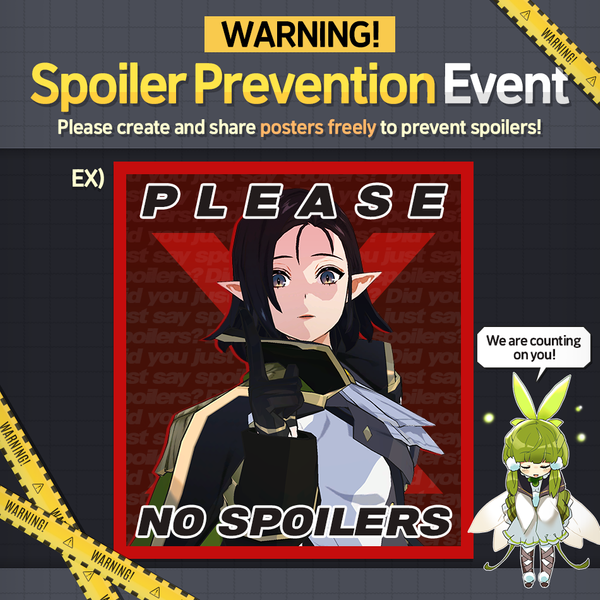 The 'Elite Story Part 2' of the Lords of Heroes, which is highly anticipated by players, will be updated soon.