Greetings, Lords around the world!

This is GM Lunaris.
Let's take a look at the update we have lined up for January 20th (Fri).
※ The update details shared below may be subject to change during the course of the maintenance.

“You're just going to stand there? Look, even the moonlight is swaying to the melody of the night.”

※ Find detailed information about the Event in the in-game Event tab.

[Mystic Beast Hunt Info]
- During the hunt, a Mystic Beast will occasionally appear in wave 2 of the story region and Primeval Hall stages.
- You must have already completed the stage for a mystic beast to appear.
- When you defeat a mystic beast, you can receive 'Lunar Grab Bag' that can be used at the special shop.
※ You can use the collected Lunar Grab Bag to exchange for various items at the special shop.
※ The mystic beast appears in random elements, and the amount of Lunar Grab Bag dropped varies by the beast's elemental type.
※ The mystic beast has different stats depending on the difficulty of the stage or the difficulty of the Primeval Hall stage. However, the obtainable amount of Lunar Grab Bag is the same.
※ Leftover Lunar Grab Bags are automatically converted to 500 Gold per bag when the event ends.
※ Obtained Lunar Grab Bags can only be used during the event period.

※ Each package may only be purchased once per account within the current event period.
※ When purchasing the package, the previous tier must be purchased to unlock the next tier.
※ A piece of special artwork will be unlocked for each package purchased.

※ When purchasing the Energy Festival Package, the previous tier must be purchased to unlock the next tier. 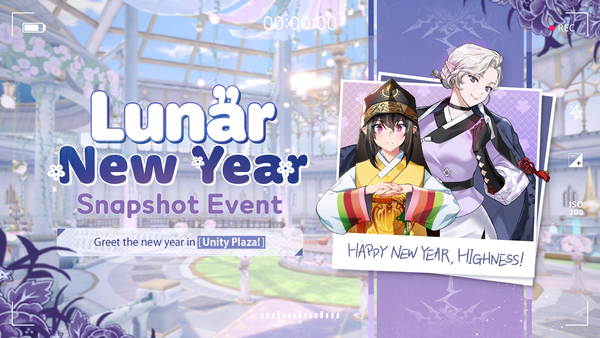 Greet the lunar new year in Unity Plaza with your heroesand celebrate the start of 2023! 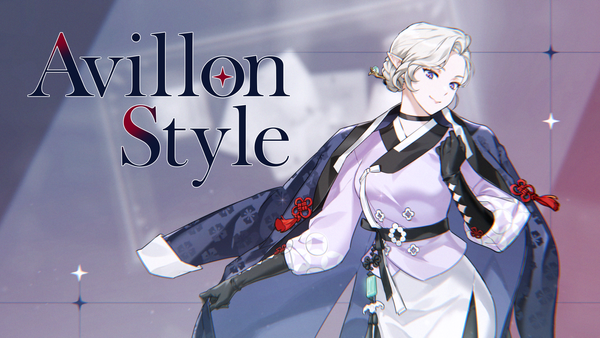 Lucilicca has returned with a new style perfect for gazing over a moonlit lake on a still winter night. 🌙