Many things happened in the progress of Aslan becoming a king. His ascension to the throne was not legitimate, to begin with. He was torn between the things he wanted to do and the things he had to do, which normally ended up with him having to shoulder the burden of the latter.

This burden started to weigh heavily on Aslan, and he attempted to ignore his suffering by pressuring himself with his responsibilities. Now, with his troubled emotions festering within, a long time has passed. Aslan's calm and bright judgement were not what they once were anymore.

Still, fate moves in unknown ways. Perhaps one drop of understanding can rekindle the spirit tainted by a life mired with regret and disdain.

Perhaps that day, he will smile again - like he once did in the past. 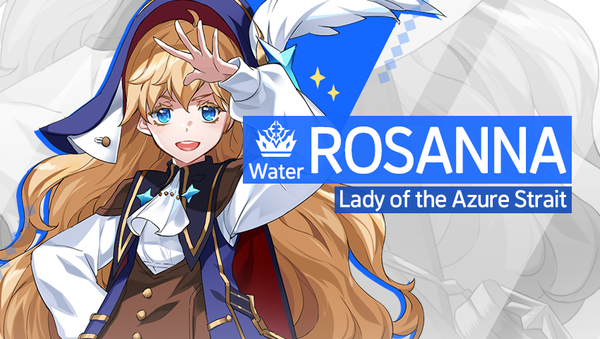