Even before beginning her life as a mercenary, Alev was widely known among mercenaries of the East as the "Golden-Eyed Hyena". It's not every day, after all, that you would see a scrawny orphan with a blank look on her face scour battlefields to collect what she could from the dead.

She learned in her youth to keep away from the many malicious people who tried to approach her. Those she let around her were in awe when she eventually became a respectable mercenary. Even more surprised were they when she told them her dream of moving to Dakkeon.

Dakkeon is often called a land of hope for mercenaries, but as it is a nation, it has laws that extend to every mercenary within its borders. This was seen by some as a blessing, but mostly as a curse to those who had always done what they wanted on the battlefield, which included the mercenaries Alev grew up around. They couldn't understand why someone would willingly give up complete freedom.

What they didn't know, of course, is that she had lost everything due to such unbounded freedom, and that she had quietly been training herself to right the destructive wrongs it caused.

Check out the introduction 🎬 footage of Alev [Here] 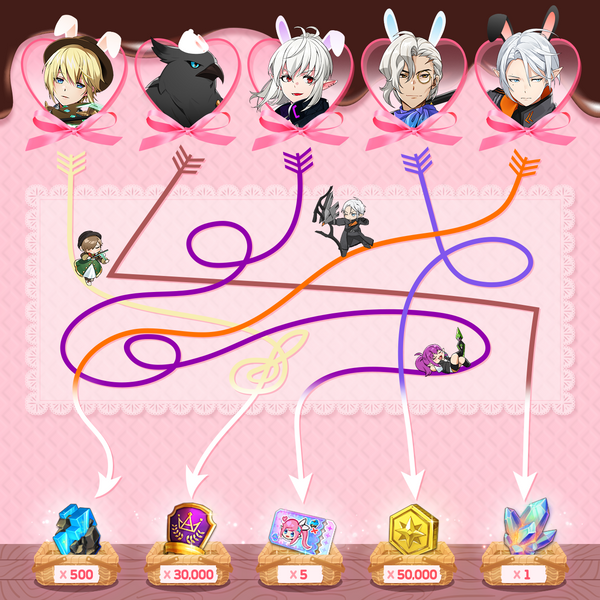 Greetings, Lords around the world! This is GM Lunaris. I'll be announcing the result of the lucky draw and the lucky winners! 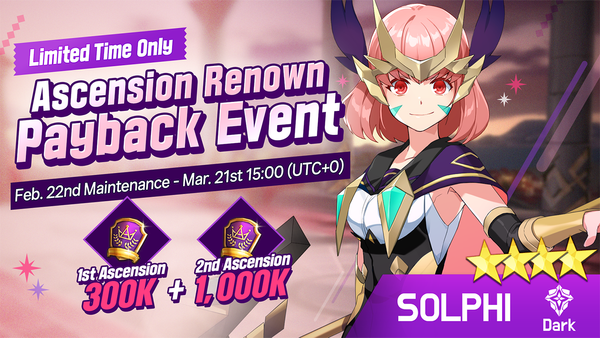 I'm hosting a special Payback event to celebrate the arrival of [D] Solphi in the Chronicle. I'll be granting all Renown you've spent on ascending [D] Solphi!