A legendary warrior who served as a shield for his companions in the Second War of the Tyrants. In the battle known as the "Last Stand", where humankind had been driven into a corner, Aslan exhibited superhuman resolve in holding out against all the attacks of the Old Guard. When humans emerged victorious, his name was carved into history. 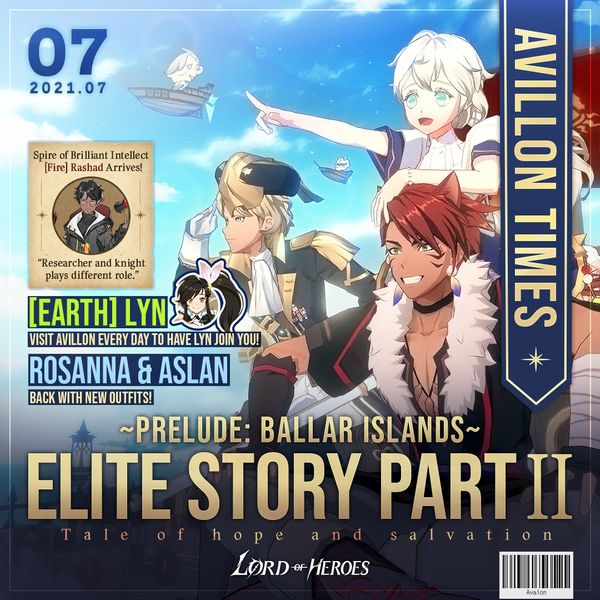 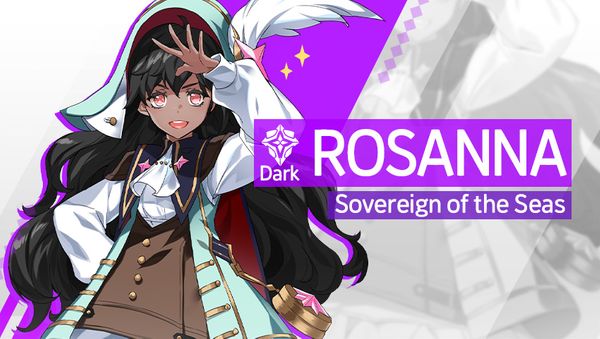