Greetings, Lords!
This is the Lord of Heroes team.

This is to share current issues we have noticed after a recent update on 10/15(Thu). We are looking into it at the moment and we will keep you posted throughout this notice.

◈ Certain heroes cannot be selected in the Obelisk due to a UI sizing issue
- This can be resolved by re-entering the Obelisk or restarting the application.

Thank you.
Lord of Heroes team 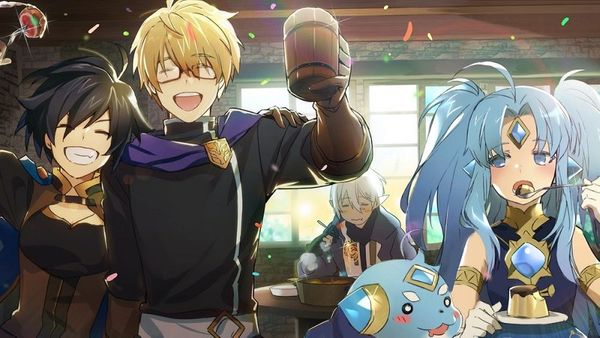 After the recent update, my favorite hero can now be the center of the Avillon!But, come to think of it, what would my hero say when he/she becomes the main hero? 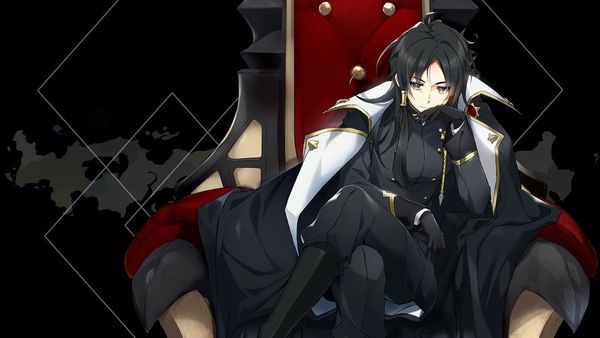 Maintenance has been completed on 10/15(Thu) 09:00 (UTC+0). If you are wondering about the update contents, it can be found at the Avillon News or our official Facebook page!