It's that time of the year once again...
It comes back again and again every year...

Oswald's Holiday song that sympathized to real-life!
An ironic song that tells others to turn the song down!

- How to participate
☝ Leave a interesting comment on the Youtube video of Oswald's Holiday Song
🥰 Press Likes on the video, and on the comments you like! 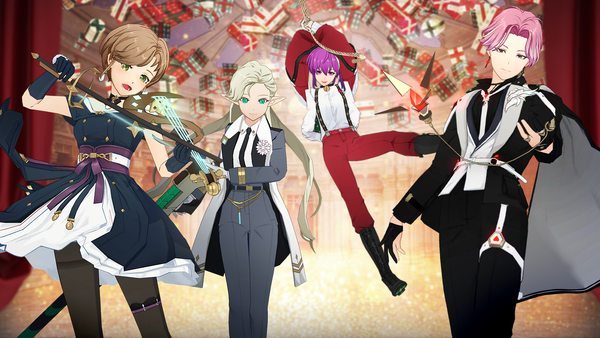 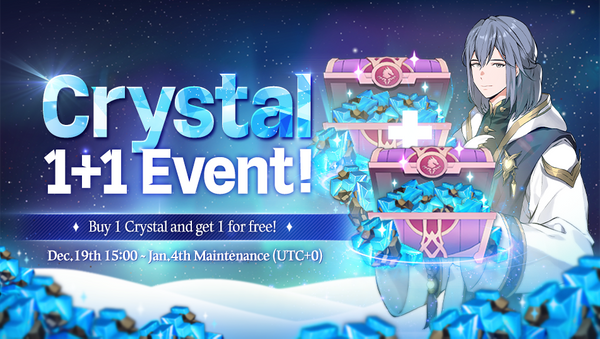 As a year-end event, I'll be hosting a Crystal Shop 1+1 event!