Very few people in the world are welcoming to mercenaries, save for perhaps the occasional noble who must quickly bolster their forces on account of getting themselves into a sticky territorial dispute.

The battlefields that mercenaries seek out are rarely stages for virtue or momentous occasions, and it is only natural that those whose profession relies on the despair and pain of others would be unwelcome by the general populace. It doesn't help that most mercenaries are coarse and rude, either.

The "Daybringer" is no different in some ways, having been called "coarse" and "rude" in her day, albeit mostly by titled aristocrats. She also exchanges her services for the safety of others. But that is where the similarities end between her and your average mercenary.

She is a mercenary who is loyal and true, who never plunders, who fights on the front lines to protect her allies, and who is patient.
Such mercenaries are rarely found outside the central continent, home to Dakkeon, and indeed her character alone is reason enough for her to be famous. 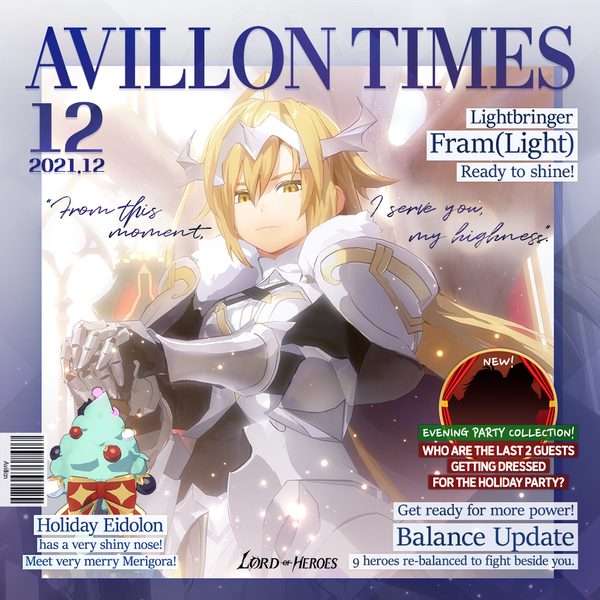 December Avillon Times is here! Let's have a sneak peek of what will go on on Lord of Heroes in December. 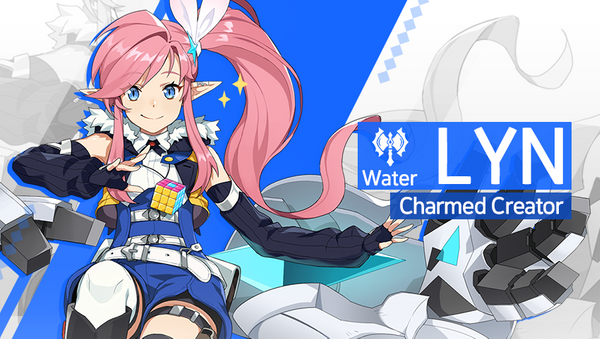