When she first arrived in Avillon, Lyn didn't talk to anyone or look anyone in the eye. Her trauma became a cocoon from which she viewed the world, a world that seemed in her eyes to be nothing more than grey and black ash. It was as though time had stopped. However, no one is ever truly outside the flow of time.

White, gold, green, blue... Eventually, Lyn's world began to be filled with more and more color. The smile that had all but disappeared from her face slowly began to come back, spurred on by the small joys Lyn was rediscovering.

With light finally back in her life, Lyn threw herself and her talents into alchemy which, thanks to her genius and imagination, seemed to bend the rules of reality and often felt like magic to those who didn't know any better.

December Avillon Times is here! Let's have a sneak peek of what will go on on Lord of Heroes in December. 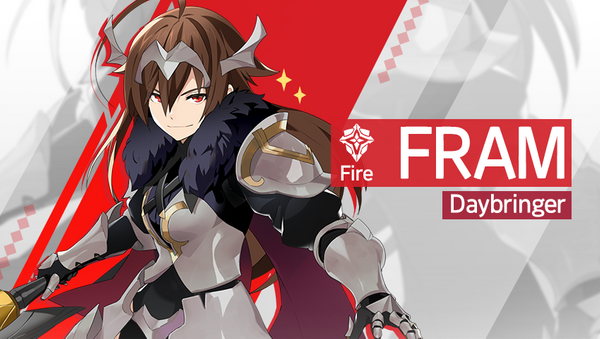