Many have dreamed of punishing a corrupt official or powerful outlaw who seemed untouchable. As history's pages turn, this resentment grows in its transmission to each generation.

When considered in that light, the formation of Sabbah, a vigilante group that carried out its own justice by taking the lives of others, was inevitable. They frightened and surprised most people when they first appeared, though they had been looming in the shadows for a long time.

Of course, that is all history now. Baretta clutched in her hand Barisada, an artifact handed down through generations of swordmasters, as she gazed confusedly at the rubble of the Sabbah's hideout.

A clumsy assassin who loves betting more than anything else. Many reading this may wonder how it's possible for an assassin to be clumsy, but not a single person who's met Baretta can deny that it's true. She may seem somewhat lacking when it comes to day-to-day matters, but when it comes to her job, she gets down to business. That's not to say she doesn't still make mistakes—she does, but somehow they always end up improving her situation, and that may just be her most terrifying quality: her mysterious, incredible luck.

As an arcanist who has made a name for herself in Helvania, Solphi's ultimate goal is to spread knowledge in a concise and refined manner. Her general capabilities are great, and her ability to teach is even greater, making her ideal for training new arcanists. However, she can be quite intense when she gets excited.

The body of a homunculus develops incomparably faster than a human's. Of course, mental and emotional development is an entirely different matter; after all, the pillars of a stable life can only be erected over time out of the joys and sorrows that pile up from moment to moment.

It's worth noting here that Nine was never given the chance to view from a different angle the values that were forced upon him, regardless of his desires or instincts. Those who forced their values on him had no interest in what a boy thinks or wants.

“Wanna bet who wins?” New hero Baretta has joined the Avillon! And there is a lot more happening in this update! Find out more details in the update details! 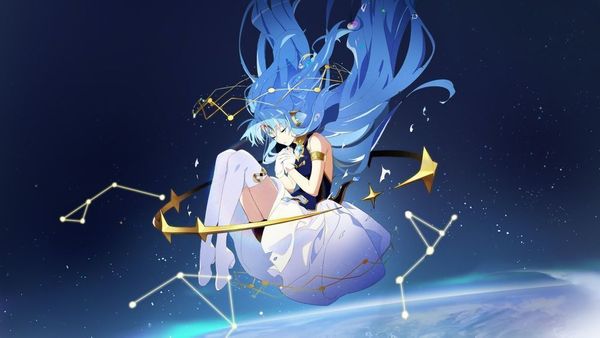 Greetings, lords around the world! I am here to give you more details regarding the New Hero Contract and Hero Alchemy! And.. Oh!! Also the new hero - Barreta (Fire)!