Many bands of mercenaries call Letiakus home, but none are as prominent as the Emerald Lions. The account of their assault on Mistrath Fortress, a stronghold once thought to be impregnable that they conquered in a single night with not twenty soldiers, is oft retold with reverence. Their leader Alev always thinks of others before herself and takes care of her people. Of her it is said, “The western continent may have the fiery Daybringer, but the central continent boasts the Emerald Lioness.”

A die-hard romanticist who values feelings and ideals over all else. Age usually affects everyone equally, and the ardor of youth is said to be exchanged for the wisdom of age as the years pass. However, Walther seems to have gained his wisdom without any such exchange; he is experienced, confident, energetic, and has a voice that can melt hearts. Should you wish to meet him, he can be found on the beaches of Valento. He is welcoming to all who are friendly to him, but beware not to become rude or impolite-Walther can become very scary when he’s angry.

There is an ancient legend known among the residents of the Philmore Mountains that speaks of a crimson snowfield at the peak of the highest mountain top. This legend states that anyone who can reach that snowfield will gain the power to control the cold, including snowstorms-a tempting offer to those who must constantly endure the elements in the mountains. However, few souls ever attempt the journey, for not only is the mountain rugged, but the legend states that a fearsome guardian protects the snowfield. Unbeknownst to the world at large is that the guardian, who is also the field’s original owner, is not in fact fearsome, but leads a lonely life after having been unjustly banished from her village. 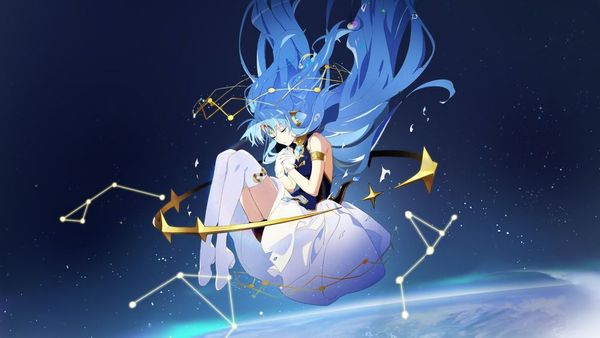 Maintenance has been completed on 09/22(Tue) 11:00 (UTC+0). Please refer to the latest Avillon News or Update Note for update details. 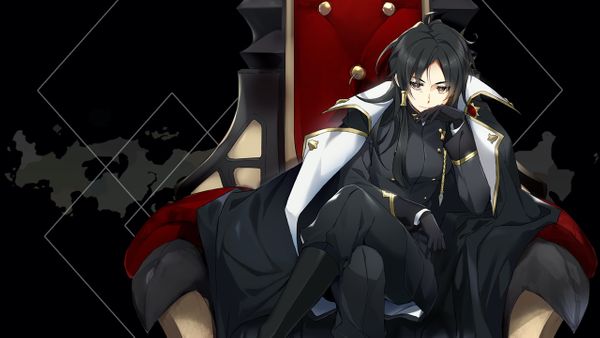 Greetings, Lords!This is an announcement to guide you through the upcoming 09/22(Tue) update details.Please check out the details below for more information.